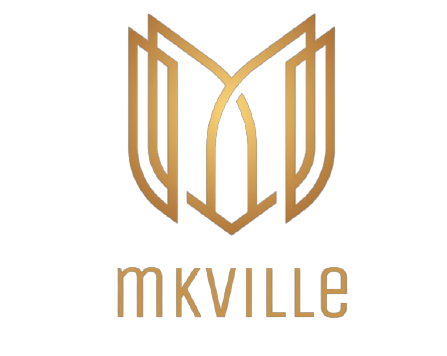 Google Maps has new features that should make it easier for users to see wildfires, tree canopy, and locations without formal addresses. It’s all aimed at helping communities be “safer, more sustainable, and discoverable,” according to the company.

A new wildfire layer on Maps will begin rolling out globally this week, Google announced today. It’ll show most major fires, those prompting evacuations, across the world. Red splotches and pins on the layer will indicate where blazes are and how far they’ve spread. By tapping on any single wildfire, users can see more information, like how many acres have burned, what percentage of the fire has been contained, and links to local emergency resources.

The map is updated about every hour. It uses data that’s gathered by satellites that are then processed by Google’s geospatial analysis platform, Earth Engine.

It builds on a feature Google piloted in California in 2019 and expanded to the rest of the US in 2020. That pilot allowed people in the US to see the shifting boundaries of a nearby wildfire in near real-time but didn’t allow for users to view more than one fire at a time. That was limiting since multiple blazes can break out simultaneously within the same region during fire season, which is growing longer and more intense in the Western US as a result of climate change.

Not only will users in the US now have a bird’s-eye view of major fires nearby; they’ll also even be able to see small fires on the map — a feature not yet available in other parts of the world. Australia and some other locations could have that capability “in the coming months,” Google says.

There’s still one limitation, however, that Google has yet to hammer out with the wildfire layer. It can only be updated when the user is connected to the internet, which poses problems when wildfires take out power lines and cell towers.

The other two updates Google announced are primarily designed to give local governments better planning and mapping tools. Google launched a Tree Canopy Lab last year in Los Angeles to help the city identify spots in need of more trees. Getting more greenery to those neighborhoods is one way to prevent heat-related illnesses and death in places that are the most vulnerable during heatwaves. Temperatures can actually differ from neighborhood to neighborhood based on how much greenery they have, a trend that is made worse by a history of racial segregation in the US.

Google says Tree Canopy will be available in over 100 more cities in 2022, including Guadalajara, London, Sydney, and Toronto. It charts out the density of tree cover using images taken by plane for Google Maps.

Using Google Maps has always been more challenging for people who live in places without formal addresses. That’s made it more difficult for packages and emergency services like ambulances to reach many people living in rural areas and developing nations where addresses aren’t commonplace. So Google today launched a new app called Address Maker to make it easier for governments and NGOs to build out their own maps to fill in the blanks.

Address Maker is an expansion to Google’s existing Plus Codes, which allow people to share their location using a six-digit code in lieu of an address. (There are also Plus Codes for places with traditional addresses. The Plus Code for Google’s headquarters, for example, is ‘CWC8+R9 Mountain View, California.’)

While a Plus Code for places without addresses will show up on Google Maps, a route to reach it might not. Address Maker aims to make it faster and easier for officials and local advocates to assign Plus Codes to locations and chart previously unmapped roads for an entire community. It uses an open-source algorithm, and Plus Codes are accessible offline.